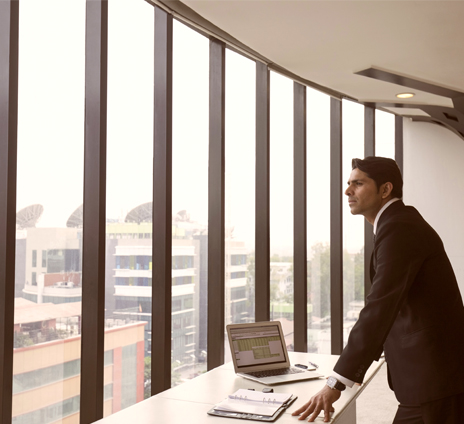 In its Fall Economic Statement for 2018, the federal government announced a number of tax and economic policy initiatives intended to make Canada more competitive globally, as well as measures seeking to bolster areas of social capital. We have outlined some of the most significant changes that may offer new opportunities for Canadian businesses below.

The Canadian economy has generally been performing well, though it faces potential challenges. Acknowledging this, the government has laid out several measures designed to increase the nation’s competitiveness. The Economic Statement did not, as some had hoped, include any changes to corporate tax rates, but instead focused on measures that would encourage new business investment and export growth.

These include tax incentives for business that make significant capital investments – designed with an eye towards the competitive challenge posed by the recent corporate tax reforms in the United States. In addition, the government announced investments targeted towards increasing Canadian exports to Asian and European markets, a portion of which will be set aside for small and medium-sized businesses. These investments are intended to help businesses grow and diversify their exports, taking advantage of international trade agreements, while also reducing the risks associated with bilateral trade disputes that may arise in the future.

The initiatives intended to strengthen social capital include tax credits to support Canadian journalism, as well as the creation of a Social Finance Fund to support charitable, non-profit or other social endeavors.