The estimates provided in Budget 2019 show that the province’s surplus for the 2019-20 fiscal year is $5.5 million less than the surplus projected for the same fiscal year in the previous budget.

The government is projecting surpluses over the next four fiscal years as follows:

There are no changes proposed to the corporate tax rates or the $500,000 small business limit.

Nova Scotia’s corporate tax rates for 2019 are summarized as follows:

Budget 2019 includes no changes to the personal tax brackets and rates. The rates for 2019 are as follows:

The top combined federal Nova Scotia marginal tax rates for 2019 are as follows: 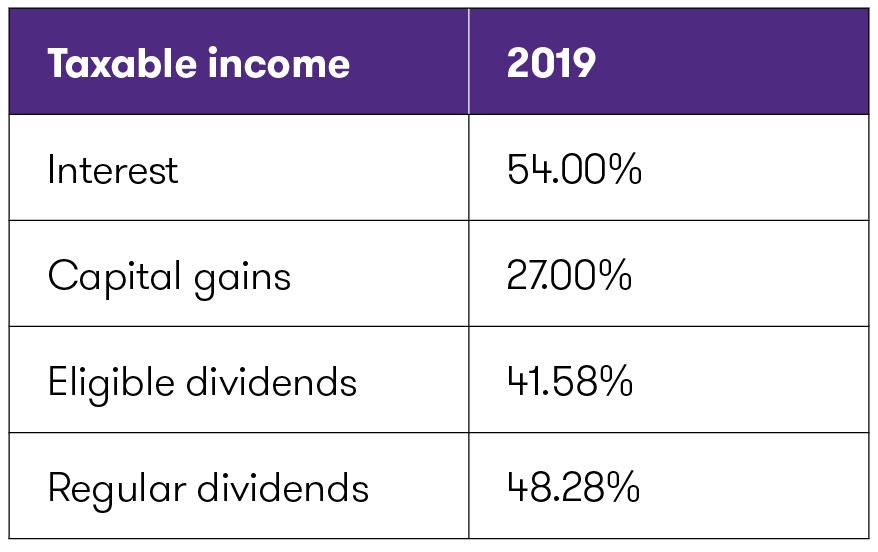