This is the first budget for the Progressive Conservative government of Ontario. The Ontario government is projecting deficits until the 2023-24 fiscal year, when a small surplus is projected. 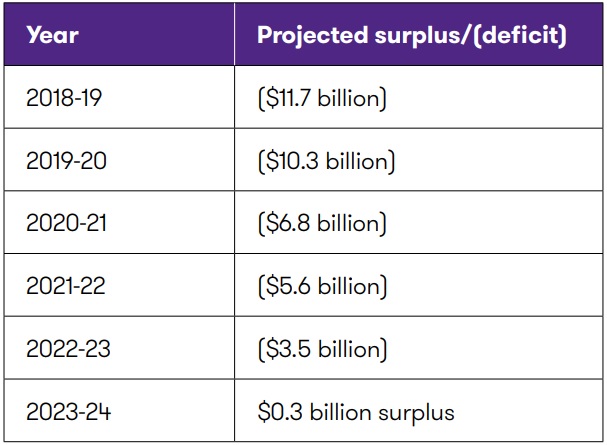 In November 2018, the federal government released its Fall Economic Statement, which included new rules that provide an accelerated write-off of capital expenditures acquired after November 20, 2018. The following month, the Finance Minister released a statement that Ontario would parallel these federal measures. The Ontario budget provides an official name for this measure, the Ontario Job Creation Investment Incentive, estimated at $3.8 billion over six years, as well as benefits estimated at:

In an effort to modernize the province’s business support programs, the Ontario government will introduce its “Open for Jobs Blueprint”, which will be based on four key principles of being: (1) accessible, (2) fiscally responsible, (3) coordinated and scalable and (4) effective.

The Ontario government is reviewing the support currently provided for research and development (R&D). This will include a review of the Ontario Innovation Tax Credit and other R&D tax incentives to determine if the appropriate level of R&D tax support is being provided to businesses.

On a somewhat related note, the government will also be putting together a plan to allocate a portion of the provincial ministries’ R&D funding to Ontario entrepreneurs. The aim is to help innovative Ontario companies compete in the procurement of government contracts.

The province will be changing its Northern Ontario Internship Program, which originally only applied to recent college and university graduates, by expanding the eligibility of applicants to include new entrants to the workforce, job-seekers changing careers, the unemployed and the underemployed.

There will be two separate funding streams:

Making sense of what's next. 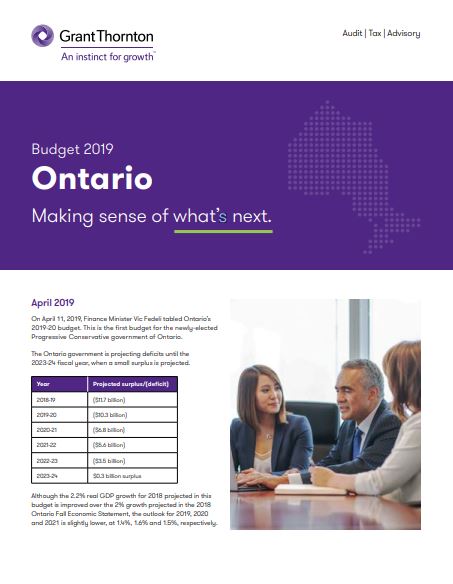 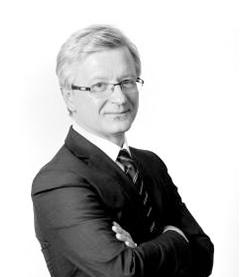