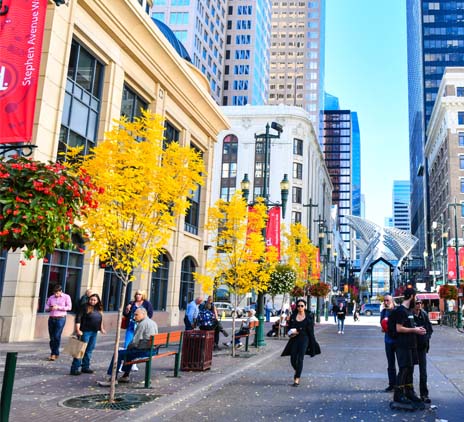 As retailers and cannabis companies prepare for the legalization of recreational marijuana in Canada, demand is increasing for commercial real estate, especially in provinces where private companies will be authorized to participate in the market.

This is a sizeable opportunity for many businesses – even before legalization, Canadians were spending an estimated $5.7 billion on cannabis, according to Statistics Canada data. CIBC predicts the cannabis industry will overtake the hard liquor market, with a retail value of $6.8 billion by 2020. Factoring in the ancillary market, which includes related products and services, the market could reach up to $20 billion by some estimates.

With the appropriate licensing, retail cannabis provides an opportunity for struggling retailers to make a strategic move into a new market, while also offering an important revenue opportunity for retail landlords in an era where the shift to online shopping is cutting into profit margins and reducing foot traffic to brick and mortar stores. Apart from direct cannabis retailers, industry offshoots such as accessory shops and cannabis cafes could contribute to the demand for additional retail locations.

In order to participate in this growth, licensed retailers are already securing locations and setting up storefronts. Although the specifics of how they are approaching the opportunity varies from province to province, so far it appears that most prefer to lease space to sell their product – and they’re willing to pay a premium for the right locations.

However, some caution is warranted in this new market, because the regulatory landscape (particularly at the municipal level) remains fluid and the full scope of the competitive landscape will not be known for some time.

Beyond the federal legislation legalizing cannabis (Bill C45), retailers need to navigate two additional layers of regulation. Provincial and territorial governments have the responsibility to determine how cannabis is distributed, which includes authority over licensing land use and rules concerning retail locations and sales, such as the number of stores, product pricing, distribution and the age of majority.

Municipalities are responsible for issues such as zoning and licensing at a local level. As a result of these differing regulations, some markets may be more attractive than others.

Broadly speaking, three models are being implemented across Canada, though they are subject to change as regulations and market conditions evolve. These include: 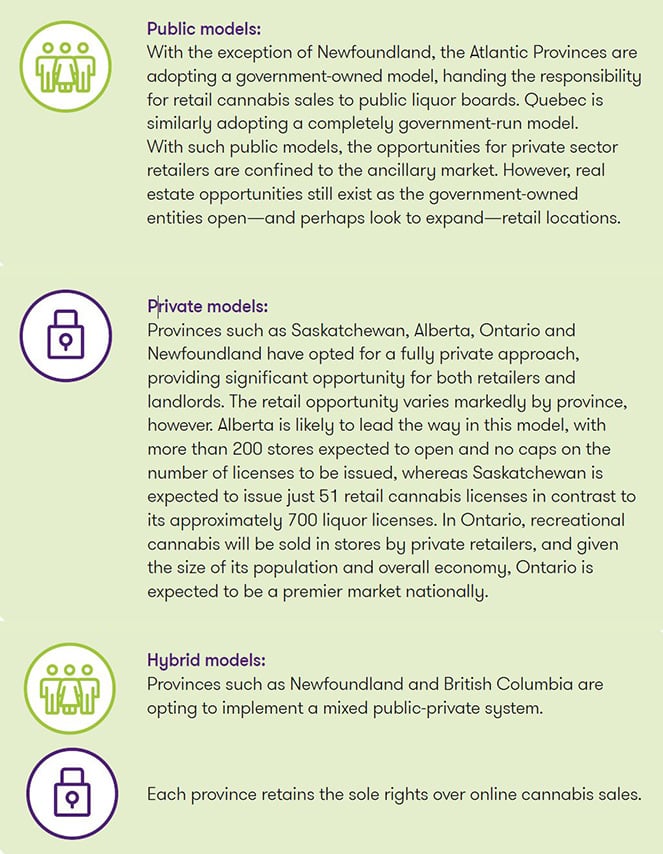 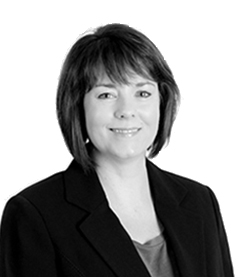