Offering a holistic view of estate and succession planning

Moving beyond finances to the family

Our client—an established construction business with diversified operations in western and northern Canada—had come to a critical inflection point. As a family-owned enterprise, its principal realized the need for a holistic approach to estate and succession planning that went beyond tax arrangements and lists of assets and liabilities to help ensure that the business—and its legacy—would be successful for generations to come.

Anonymous one-on-one interviews with a range of family members to understand their unique dreams and visions.

Identified areas of conflict and misalignment to give everyone an equal voice in shaping the business’ future.

Findings consolidated and presented to the family.

Conducted leadership meetings to help the family communicate, prioritize and address dynamics to move to a unified approach to transition.

We were initially engaged by the principal to assist with a five-year succession plan to the business’ two other owners—close relatives who held leadership roles but had different interests, leadership styles and ownership percentages. This required that we first circumvent the current transition plan. We were initially presented with financial data to start our process, but helped the family understand that effective succession planning involves working through the complex—and occasionally fraught—dynamics between the family, the business, and its ownership.

We began this process by having anonymous one-on-one interviews with a range of family members to understand their unique dreams and visions, identify areas of conflict and misalignment, and give everyone an equal voice in shaping the business’ future. The candid findings were then consolidated and presented to the family—a powerful moment that led to the realization that the business’ success and longevity depended on building stronger relationships and governance processes. We further facilitated this process via leadership meetings to help the family communicate, prioritize and address the various dynamics that could derail a seamless succession plan, including ownership percentages and responsibilities.

Ensuring the longevity of a family-owned enterprise involves trust, active listening, strategic planning, and an in-depth understanding the relationships between the family, the business, and its ownership. We helped our client move through a challenging time to a place where they were energized by common values and a unified approach to problem solving. We also provided the family with processes and communications systems to address future transition events. We continue to act as trusted business advisors for a range of needs, and the family continues to work together to help ensure that their business will thrive for generations to come. 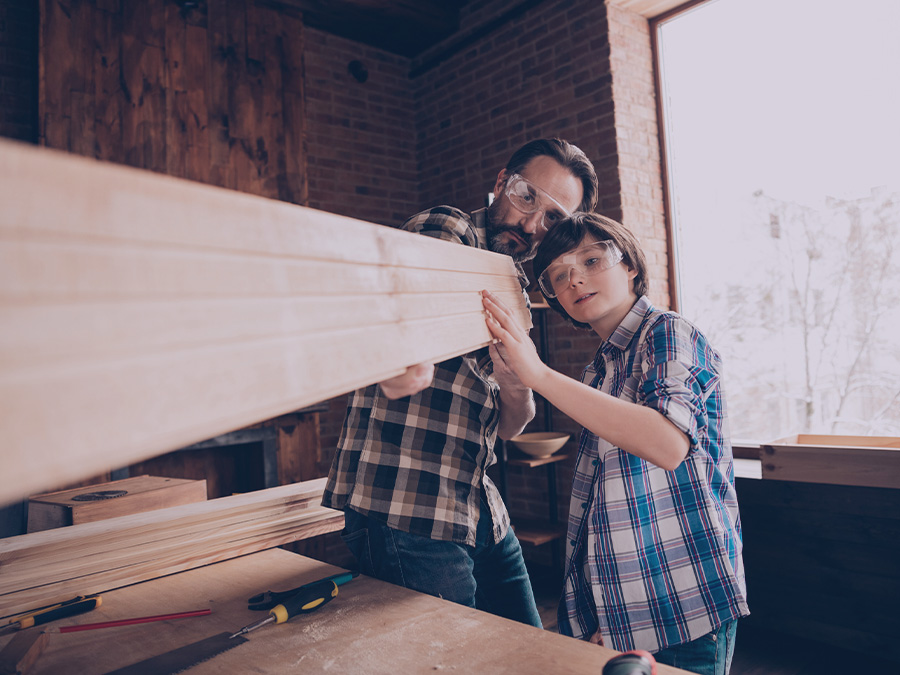 Every business has a unique story. We can help define yours with meaningful advice to help you find the way forward. Find out how.

For a list of all of our client stories, visit our hub.