Are you subject to new BC property legislation? 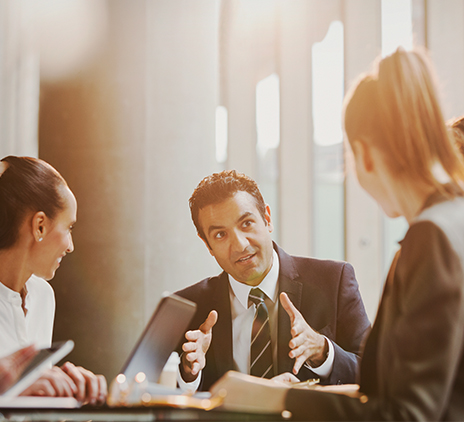 BC Speculation and Vacancy Tax update – Important questions and answers

The government of British Columbia is moving ahead with plans to establish the Speculation and Vacancy Tax announced earlier in the year as part of its 2018 budget. While some outstanding issues have been clarified by the legislation introduced in October, areas of uncertainty remain. If you are a BC resident, property owner or are involved with the real estate sector, you probably have questions about the tax and how it applies to you. We’ve assembled answers to some of the most urgent questions below to help you plan ahead.

As we’ve written previously, the BC Speculation Tax targets the owners of unoccupied residential properties. According to the information provided by the BC government, the tax is intended to help create more affordable housing by increasing vacancy rates and curbing speculation-driven inflation in the residential real estate markets of the province’s largest urban centres. The government expects that by levying additional costs on so-called speculators it can “push them out of the market.”

The full impact of such a tax on the real estate market is unknown, though BC residential real estate markets are already slowing, with 2018 sales volume projected to fall 21% from 2017 levels, and benchmark prices for houses and condos in key markets such as the greater Vancouver area dropping from earlier highs. These changes are occurring even before the new speculation tax measures have been instituted and are being driven by a combination of factors, including: a previously-instituted provincial foreign-buyers tax; more stringent mortgage lending rules; rising interest rates; Vancouver’s empty-homes tax; and the prospect of the new speculation and vacancy tax.

When will the tax take effect?

Bill 45, the Budget Measures Implementation (Speculation and Vacancy Tax) Act is moving through the provincial legislature, and as of this writing it appears likely to become law this year. As written, it will apply to the current tax year, meaning that the tax will be levied on owners who hold title to affected properties on December 31st of 2018. In future years, the tax will apply to those who own property in the targeted areas on the last day of each successive taxation year.

Have there been any changes since the bill was introduced?

Yes, the government agreed to three changes to the original blueprint for the Speculation Tax. These include:

Who is impacted, and how much will they pay?

Individuals and businesses that own residential properties within the regions specified by the legislation are required to pay the tax, or prove they qualify for an exemption. Those regions are:

Download the full alert to find out who is impacted and how much they'll pay. [ 273 kb ]