Federal Minister of Finance, Bill Morneau, presented his budget on March 22, 2017. The government is continuing with its planned focus on the middle class through innovation, skills, partnership and fairness.

The government confirmed its intention to proceed with the following previously announced tax and related measures:

A focus on the middle class 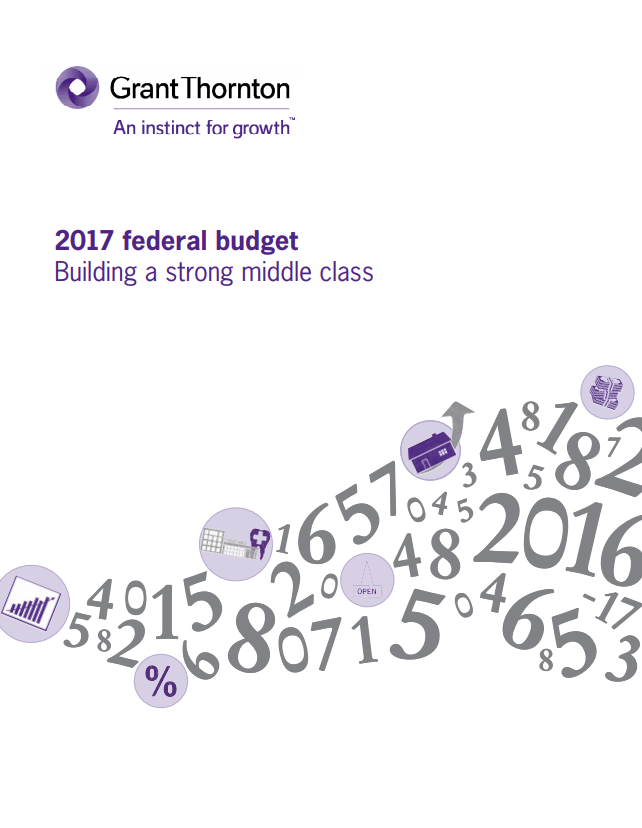